Welcome to my Blog

READ MY BLOG
Margaret Rural Writing Blog Permalink
It was a good value break – super even, and an opportunity to hit the road in search of the brain balm that getting out of one’s bubble can bring.

R&R – rest and relaxation, refreshment and recovery, with a shot of pilgrimage thrown in.

END_OF_DOCUMENT_TOKEN_TO_BE_REPLACED

Death can knock you sideways. One minute life is going on as normal and you’re getting on with work and play and your head is full of stuff that seems important – what to cook for dinner, what article to tackle next, the car tax needing to be paid, a pet due a vaccination, how long it is since you blogged or tweeted or Facebooked or what to do about a dodgy filling or what to get as a wedding present for someone in two months’ time and the next such everyday things are hurled into insignificance when utter tragedy strikes. Someone you love has died. Suddenly. Incomprehensibly.
And now no Sunday morning will ever be the same again because it’s the time you got the news that your nephew lost his life in an accident the night before. It’s a beyond grief experience. Looking back now it’s hard to understand how everyone has managed since, facing the stonewall finality of it – wake, funeral, aftermath still ongoing…
Here, it’s like losing a child, by one remove, your heart going out to your sibling and sister-in-law and their older child and you can’t find the right words to take away the pain nor make sense of it all yourself. You’re so grateful, though, for the friends and neighbours who braved the wall of grief then, and since, to extend a hand or hug. “It could happen to any of us,” they said.
And it could. And does. You know that now… And as days run into weeks and months, there’s some kind of thankfulness, too, for the daily, mundane tasks that erect scaffolding within collapse and take your mind away, even briefly, from what’s impossible to believe. Until another reminder comes… And now my prayer is that Wayne, only 23, will rest in peace and that understanding – and acceptance – will somehow come. Eventually.

Yes, for me, it’s a case of notebook leaven as well as notebook heaven. END_OF_DOCUMENT_TOKEN_TO_BE_REPLACED

Traumatic – that’s what it was – the day the animals dropped off the face of our coinage.  No more bull, no more horse, no more deer standing regally over my purchases.  After January 1, 2002 they were side-lined, ditched, destined never to see the light of mint again.  Coming across an old penny between attic floorboards the other day set me off thinking about old coins and how much I miss them. END_OF_DOCUMENT_TOKEN_TO_BE_REPLACED

Prior to that serviettes or table napkins of any description hadn’t really hit my radar much. END_OF_DOCUMENT_TOKEN_TO_BE_REPLACED 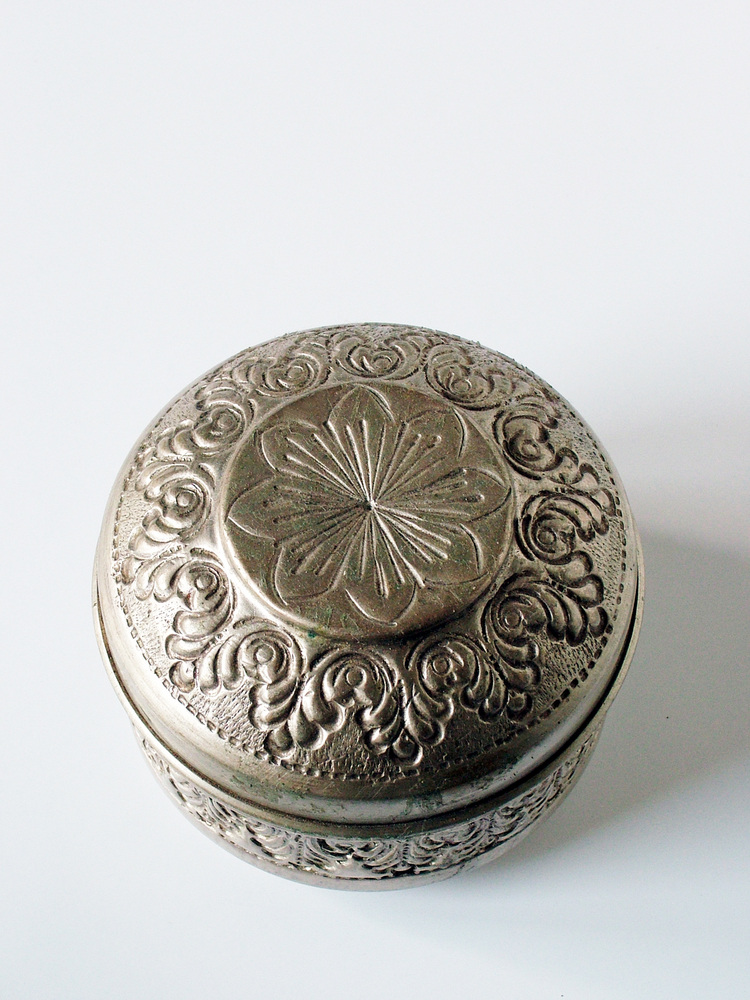 Stories taking over my head – that’s the way my two books started.

In both cases it was visceral – an in-the-gut awareness that I couldn’t not get these stories down on paper. And there’s nothing to beat those magic moments of realization – they’re utterly life changing.

Restless Spirit:The Story of Rose Quinn, was about a voice from the grave seeking justice.

My latest book – my first novel – Deny Me Not, is about a woman, Hannah Casey, seeking justice too, but in the form of recognition from a father she has never known.

As writers it’s often life events that trigger books – overhearing something, experiencing something then adding to it and putting your own creative spin on it.

Imagine discovering that you had a cousin you never knew existed. That the aunt you loved – and thought you knew – had given birth to a daughter in 1940s Ireland, and had carried that secret for into her 80s.

That happened in our family – and to hundreds of thousands of families around the world, I’m sure.

Deny Me Not is not my cousin’s story but the novel would never have been written if I hadn’t experienced the joy, shock and anger that surrounded such a discovery.

Years lost, wishing that my aunt had felt able to tell… Anger about cover-up, about my cousin being kept hidden from us… END_OF_DOCUMENT_TOKEN_TO_BE_REPLACED

Yes, you never know what you’ll hear where, even when you’re minding your own business. Here are a few examples of what I’ve heard already this month out and about in my home town: END_OF_DOCUMENT_TOKEN_TO_BE_REPLACED

Here’s my quick guide (based on years of fond observation): END_OF_DOCUMENT_TOKEN_TO_BE_REPLACED

What quotes rock my boat or keep me afloat in the big adventure that is LIFE?

Here are some nuggets of wisdom that I’ve garnered over the years and that are particularly helpful when the pressure is on.

I can’t remember who said them all but whoever did, thank you for the insights. END_OF_DOCUMENT_TOKEN_TO_BE_REPLACED 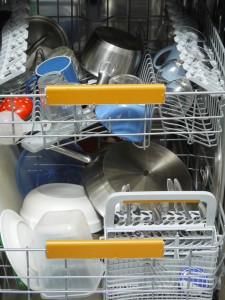 With detergent the dishes that round the counter-tops lie. END_OF_DOCUMENT_TOKEN_TO_BE_REPLACED