I can help you to write text for business websites

I can help you to prepare brochures and edit newsletters/reports/short books.

I can help you to prepare press releases


"It’s writing from a rural heart – and heartland " 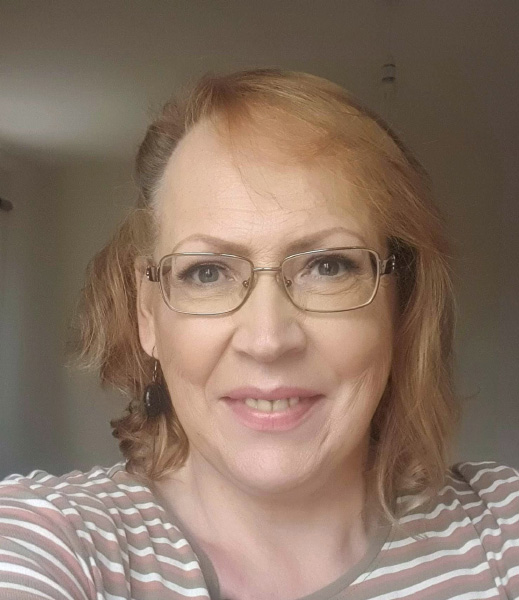 MARGARET HAWKINS is a freelance journalist and author living in County Wexford.

She has been the health columnist with Irish Country Living, the rural affairs supplement of the Irish Farmers’ Journal, since 2003.

She also writes the It Takes A Village series for the IFJ.

“I love the variety of journalism,” she says, “and I haven’t come across an ordinary person yet. There are so many people coping with huge challenges in their lives and whose voices aren’t really heard. There are also many doing a huge amount of work in their communities to make a real difference.

It is a privilege, then, to hear these inspiring stories and to be part of bringing them to wider notice.”

Creative writing wise, she has had short stories published, one-act plays staged and a book – Restless Spirit: The Story of Rose Quinn – published by Mercier Press in 2006.

It tells the extraordinary story of a woman incarcerated in an asylum in Wexford in 1906 after being forced into a made marriage and who didn’t rest easy until her story was told, two generations later.

Her novel, Deny Me Not, independently published in January 2013, was triggered by a family story of a hidden child and is about a woman pursuing her farming father for the recognition she never had.

“What I’ve written is fiction – a genre that I love – but the idea would never have come without the experience of finding a cousin that we didn’t know existed.”

Margaret’s radio essays have also been broadcast on RTE 1’s Sunday Miscellany and published in two of its anthologies.

In early 2022, she has just finished a new novel and she is also finalising a one-hour screenplay.

To purchase a Kindle version of the first edition of Freewheeling Up The Hill click here for Amazon.com.

For more about Freewheeling Up The Hill click here

If you would like to buy a paperback or a Kindle version of Deny Me Not, click here for Amazon.

To purchase a paperback or Kindle version of the second edition of Restless Spirit: The Story of Rose Quinn click here for Amazon.com.

Could you have a vestibular disorder? 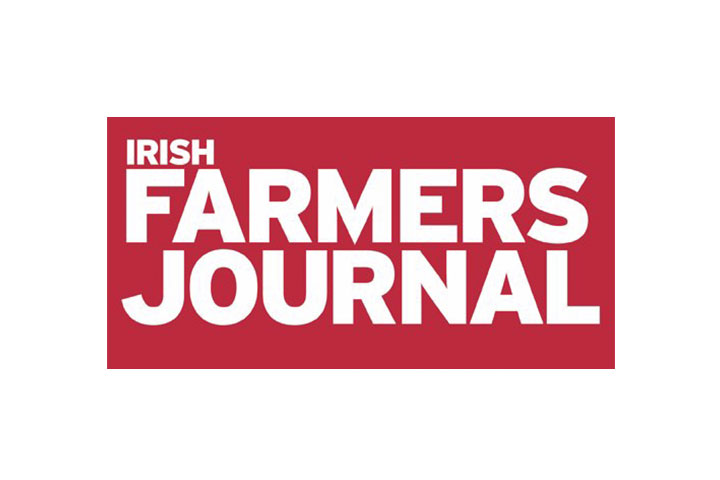 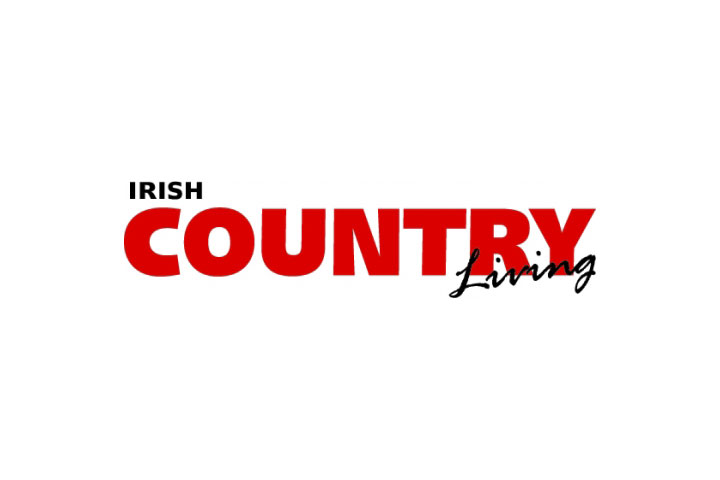 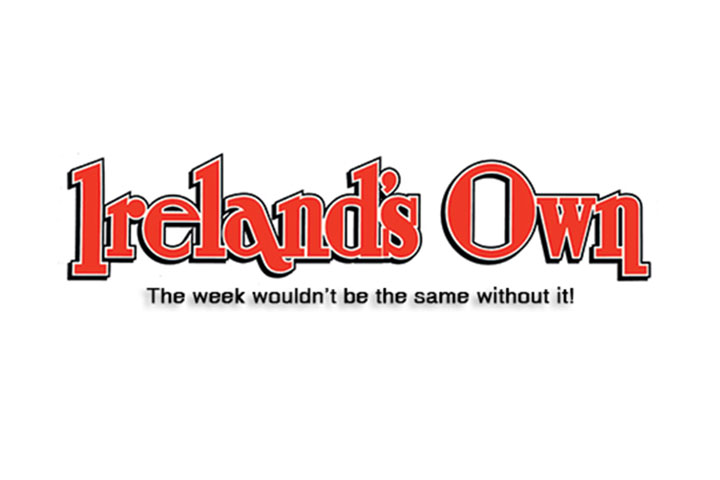 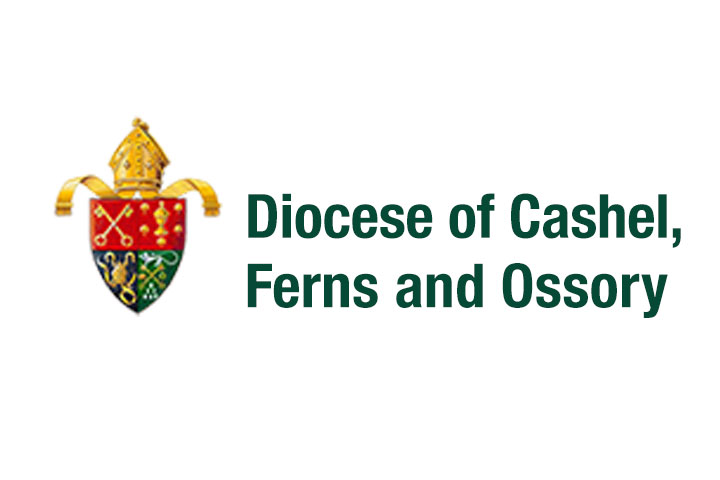